The Fantastic Creatures illustration series is a personal project where the main inspiration were the creatures from the mythology. 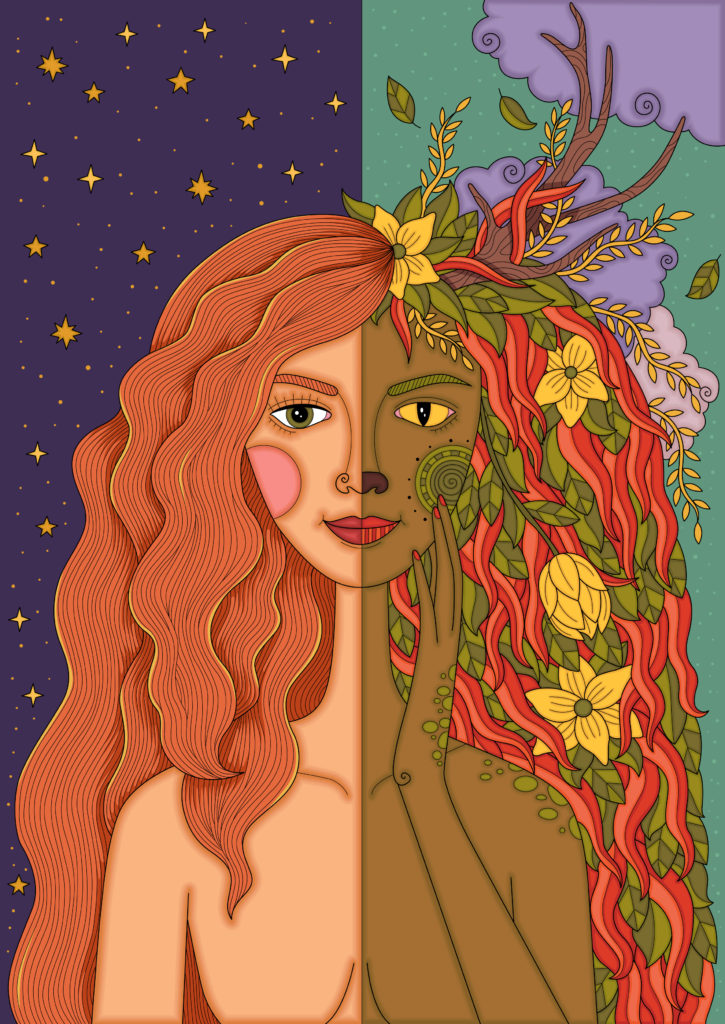 Title: Leucosia the Seirene of Sorrento 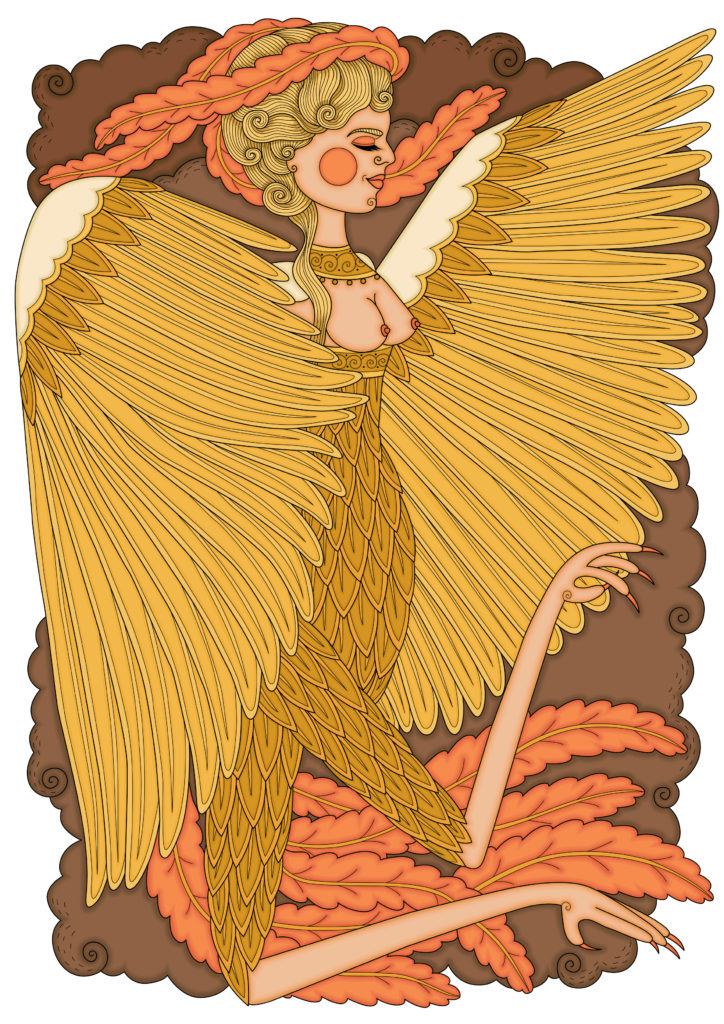 Title: Sphinx the daughter of Chimaera 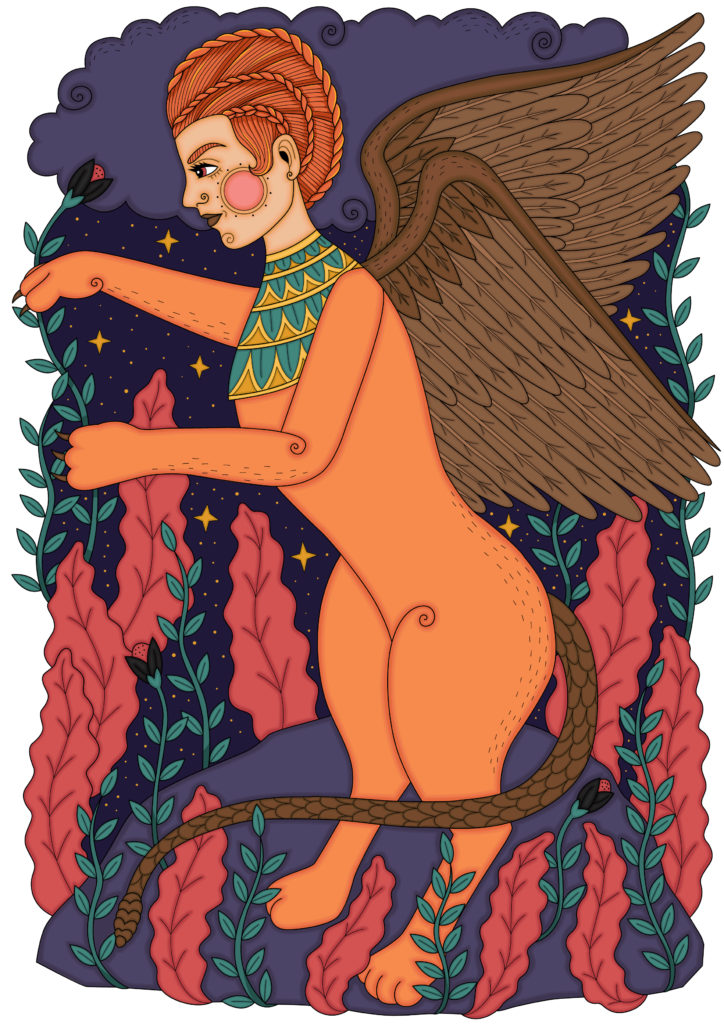 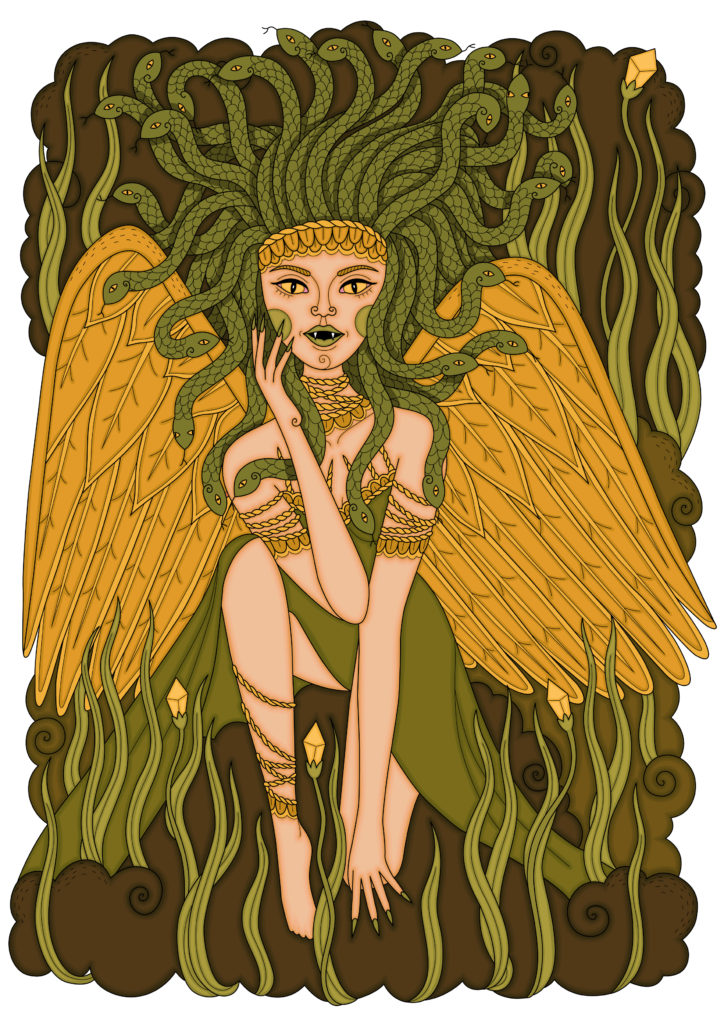 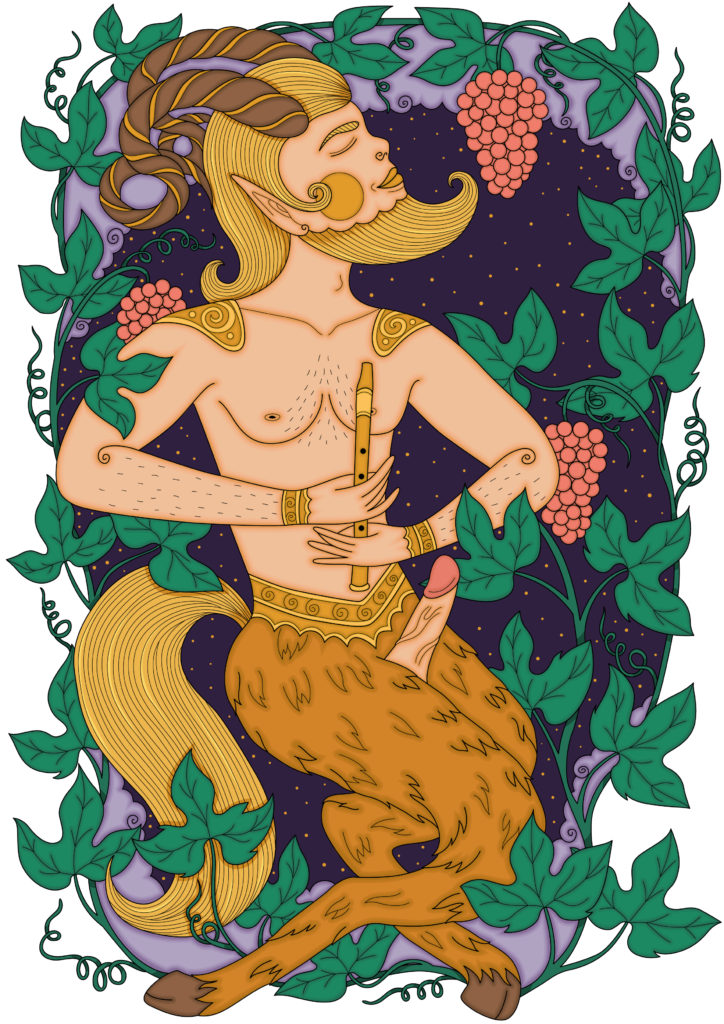 Title: Eurytion, the leader of Centaurs 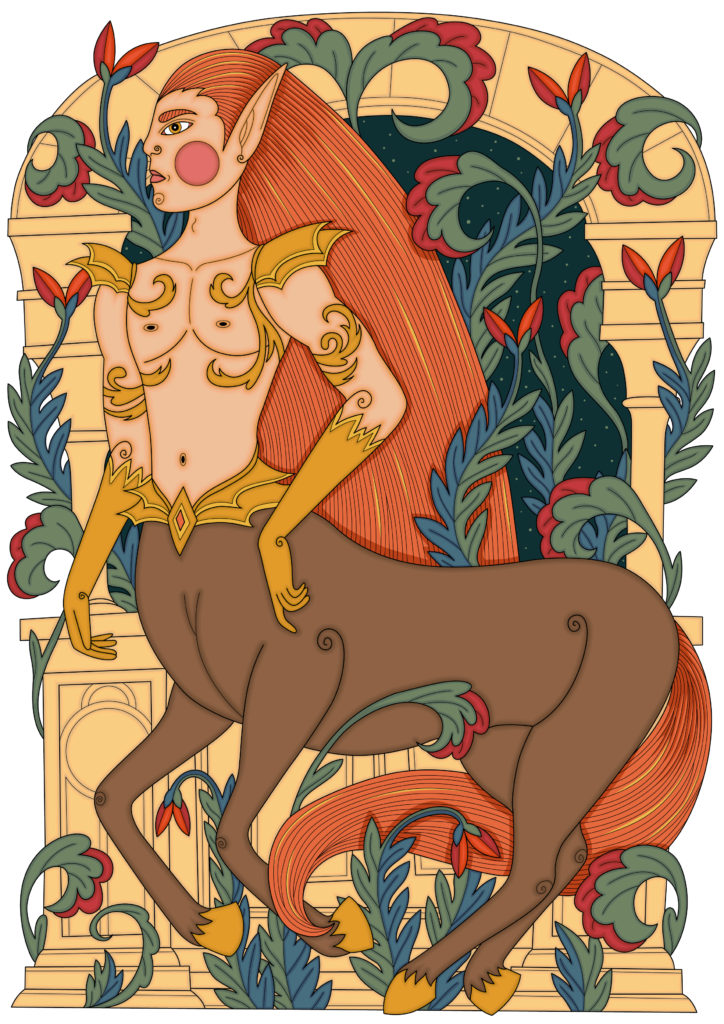 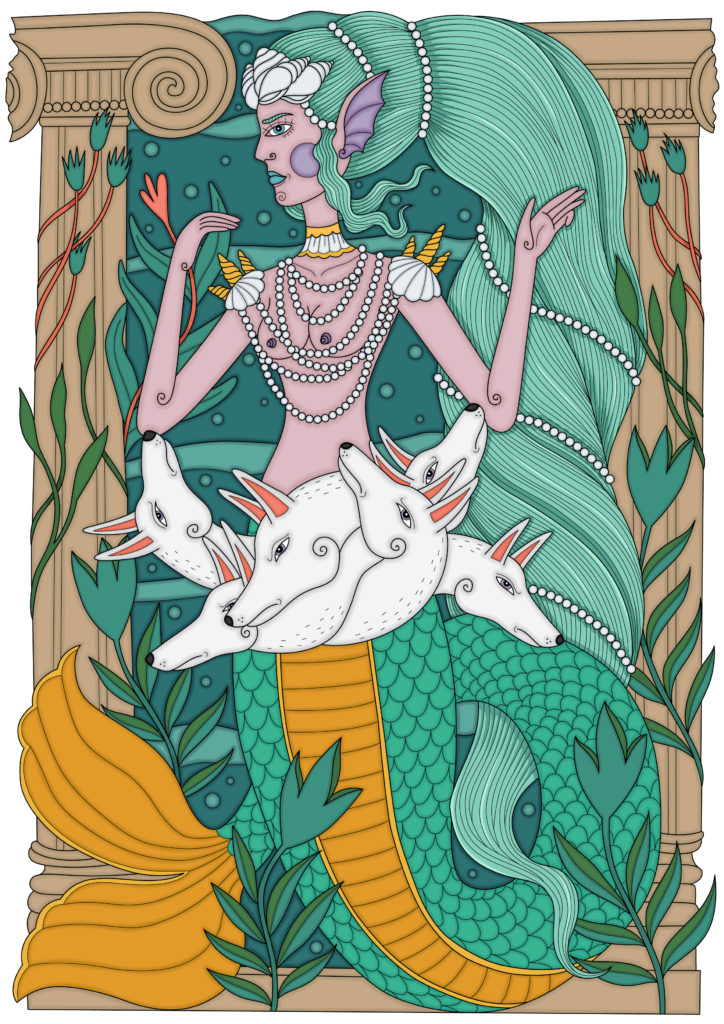 Title: Asterion, the minotaur from the labyrinth of Crete 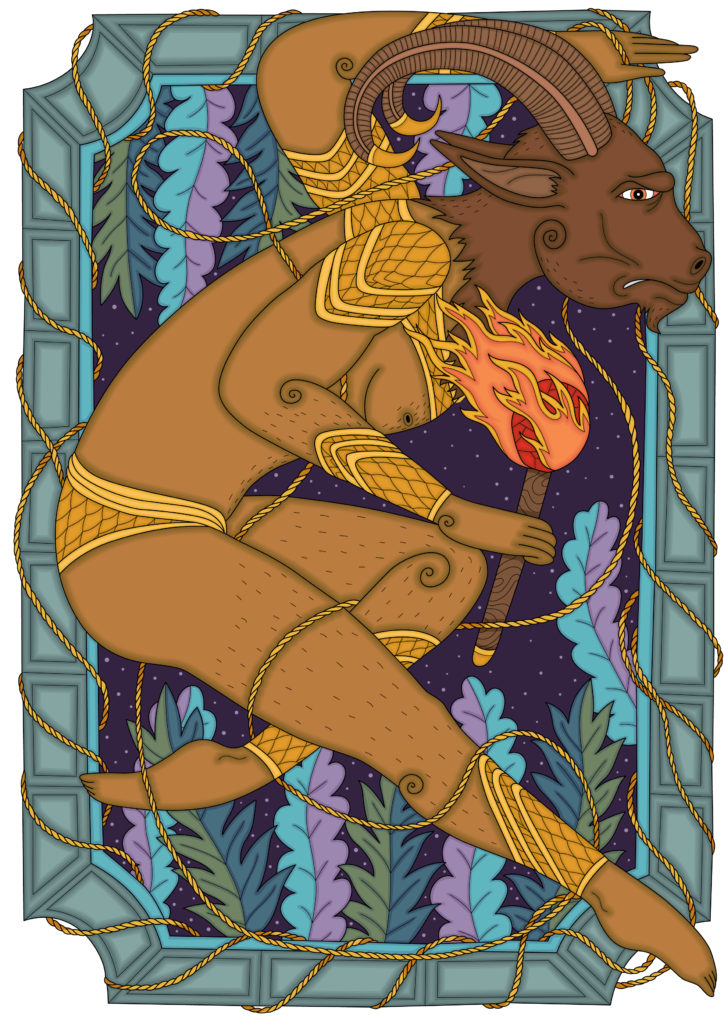 Title: Aello, the harpy of sudden 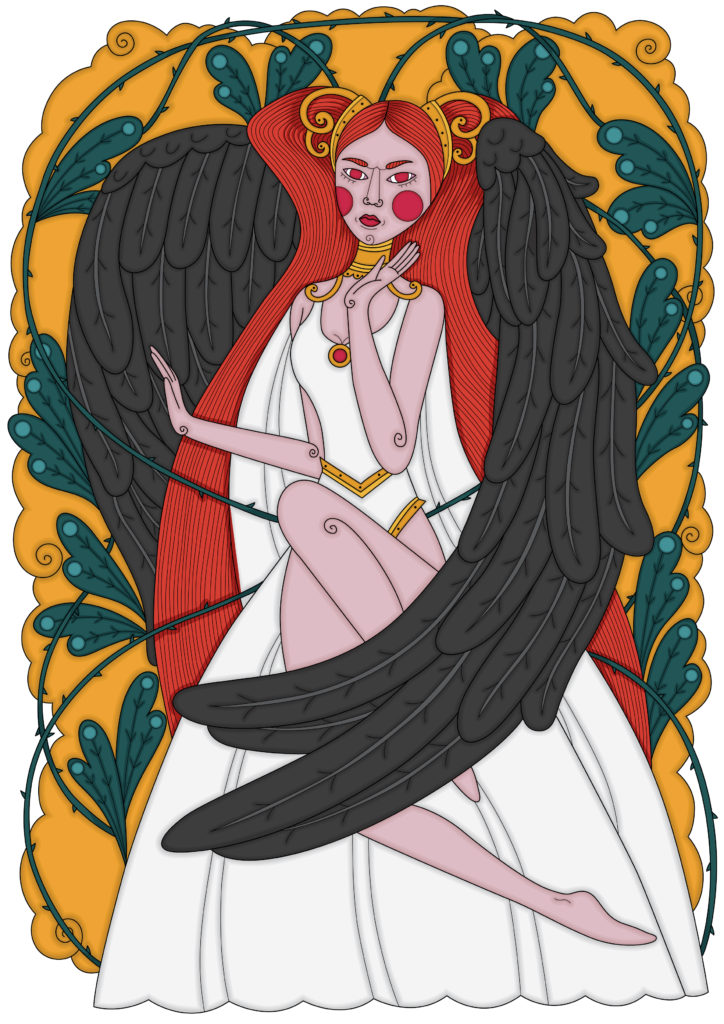 Title: The Tanagran Triton of the Sea 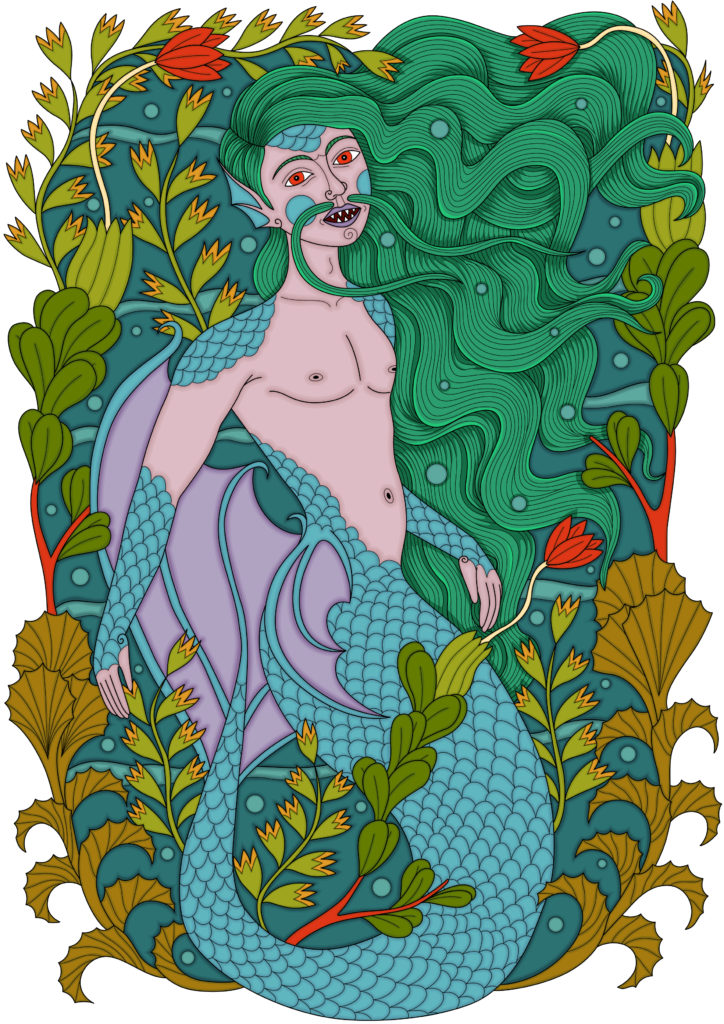 Some of the Fantastic Creatures were exhibitit at Kaja Tanya, Cluj-Napoca in 2018. Mr. Musette exhibition powered by ZAIN. 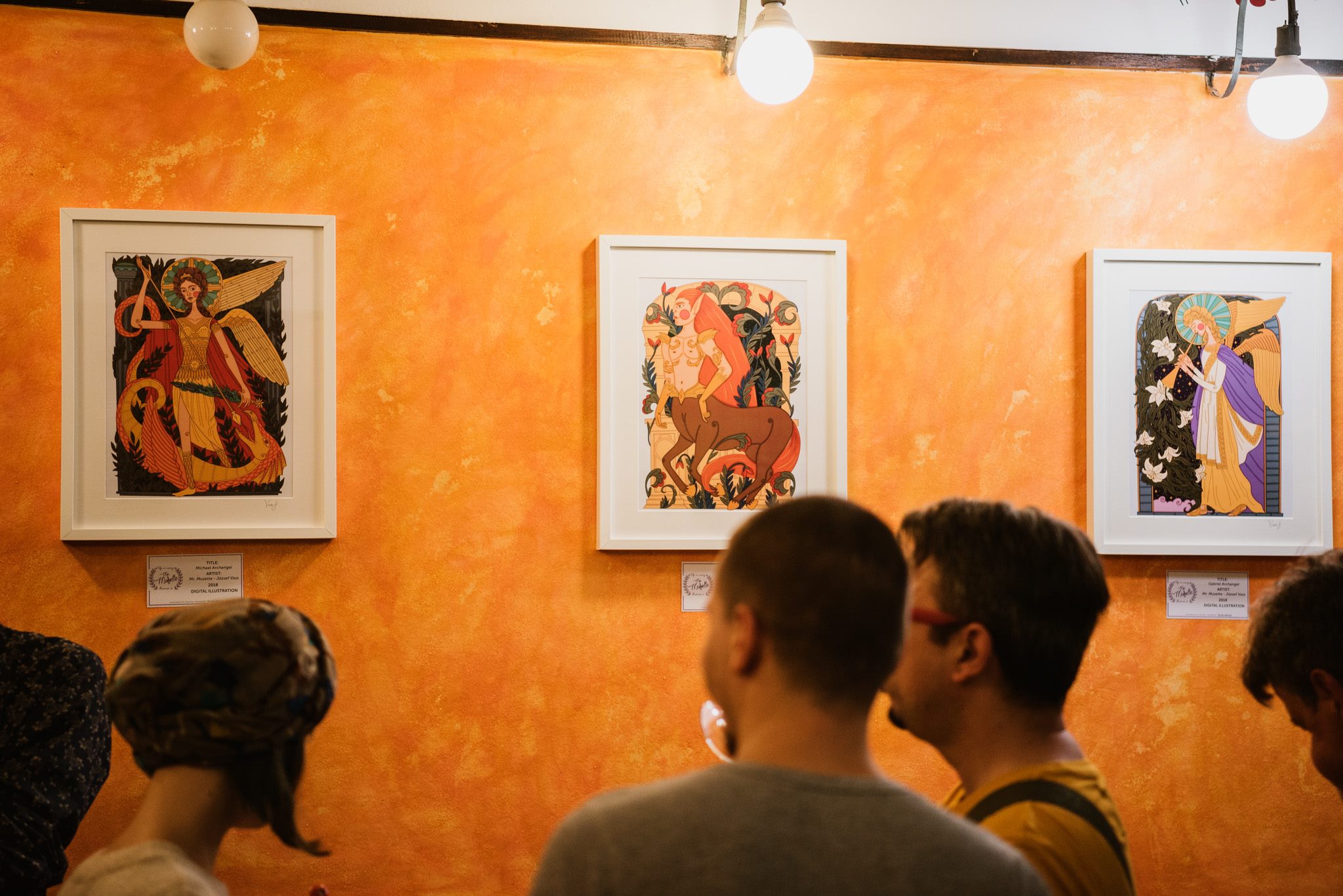